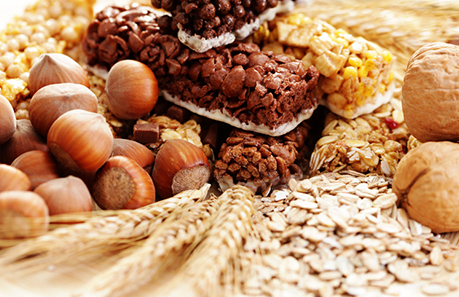 Boosting the well established conviction that there is a direct correlation between certain foods and a better sleep; a new study suggested that increasing intake of fiber can ensure a sound sleep at night.

A team of researchers led by Columbia University’s Marie-Pierre St-Onge found in the study that a higher fiber intake paves way for more time spent in a dreamless deep stage of sleep, which is also known as slow-wave sleep.

The researchers said they were very surprised to learn that even one day of greater intake of fat and lower fiber could significantly influence slow-wave sleep.

Principal investigator St-Onge, who is an assistant professor in the department of medicine & Institute of Human Nutrition at Columbia University Medical Center, said, “Our main finding was that diet quality influenced sleep quality.”

However, Fiber-rich foods but not essentially for their fiber content alone, such as tart cherries, and chickpeas containing vitamin B6 can assist in providing sound sleep.

The findings of the study were detailed in the January edition of the Journal of Clinical Sleep Medicine, which focuses on the human aspects of sleep and integrates various disciplines that are involved in sleep medicine, such as neurology and clinical neurophysiology.

DailyMail reported that, too many burgers and cakes leads to a lousy night’s sleep, scientists have found. Scientists warn that sugary food disrupts our slumber, leading to us craving sweet snacks the next day. Evidence includes a U.S. study that found that people slept less deeply after eating fatty, sugary foods. However, fibre-packed meals led to more deep and restorative slow-wave sleep. They also helped people nod off more quickly.

My training and experience is a foundation of the best of Academic Medicine, and many years of practical patient care in many diverse environments.

I have come to believe in an inclusive, broad based, objective style of care. Time has hopefully added experience and wisdom within the many “lessons’ learned, both positive and negative. 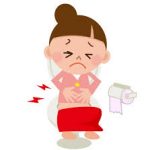 Sleep and Constipation: The Straight Poop

Nearly everyone has suffered from the slowing down... 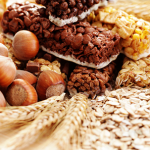 Boosting the well established conviction that there is...